Resources for Questions on Coronavirus and Travel 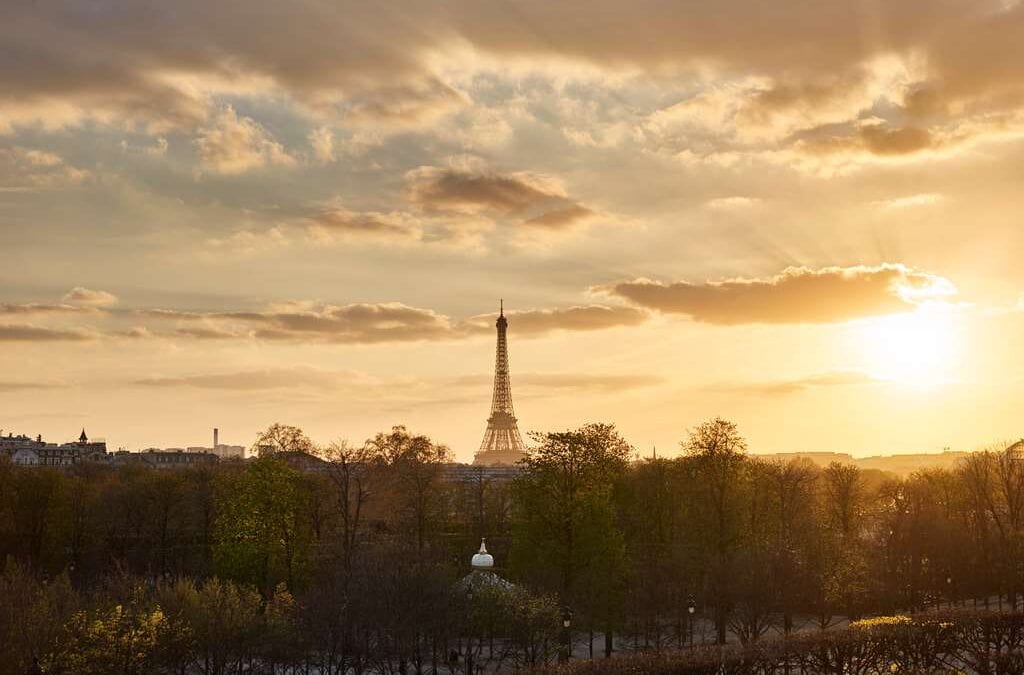 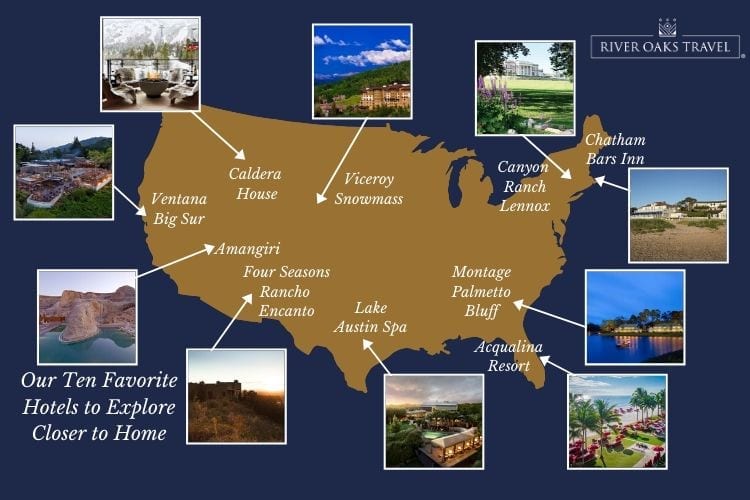 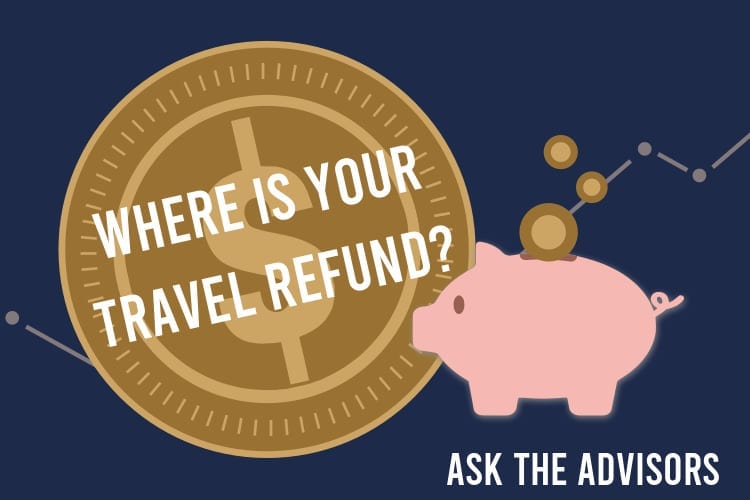 Where is my travel refund? 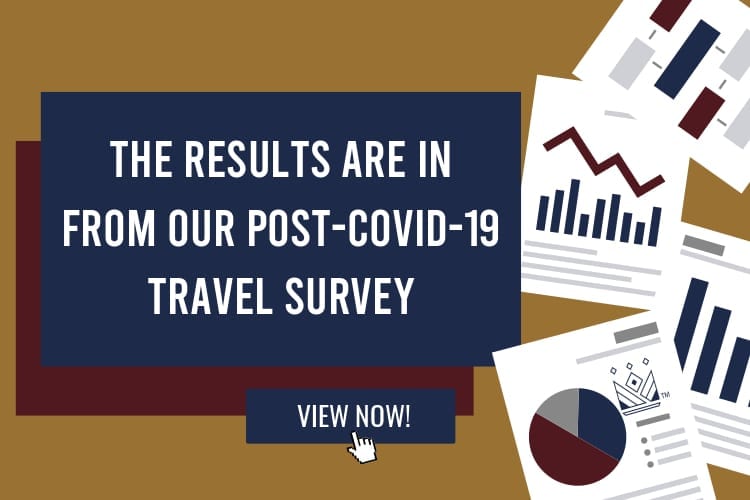 Our Travel Survey Results Are In – You May Be Surprised!